A dead body and the bill

A dinner show of investigation

During a seated dinner, a police investigation unfolds before your eyes for an incredible interactive show.
Costumed actors, each interpreting one of the characters of the investigation go around the tables.

The first minutes are decisive, because the crime takes place in front of the participants!

The spectators become investigators: they can question the suspects, collect clues, and collaborate in the investigation. The bottom line of the story will be revealed at the end of the donner. You can then give the motive of the crime, as well as the murderer’s name, of course!

A Corpse and the Bil, is a theme dinner, loaded with escape, immersion and the pleasure of having fun!

during a seated dinner 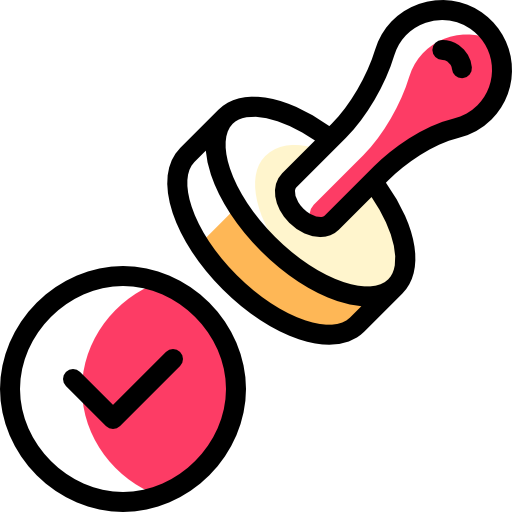 Discover cigars of the world

« A corpse and the bill » is an interactive investigation which takes place during a dinner. The participants, while eating, are then going to question the suspects, investigate and uncover the culprit! 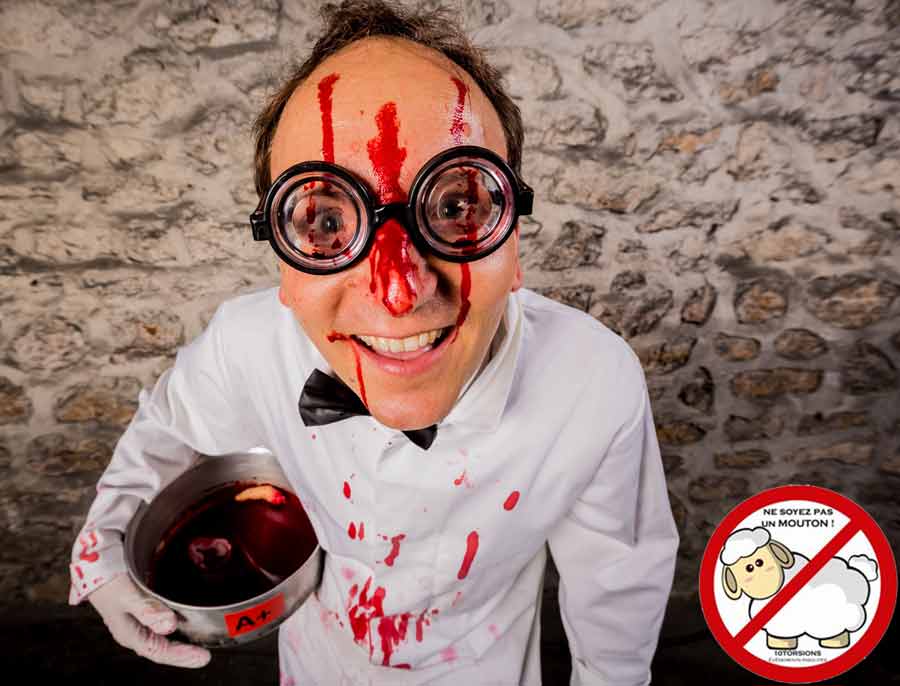 To welcome and surprise

at the entrance of a reception 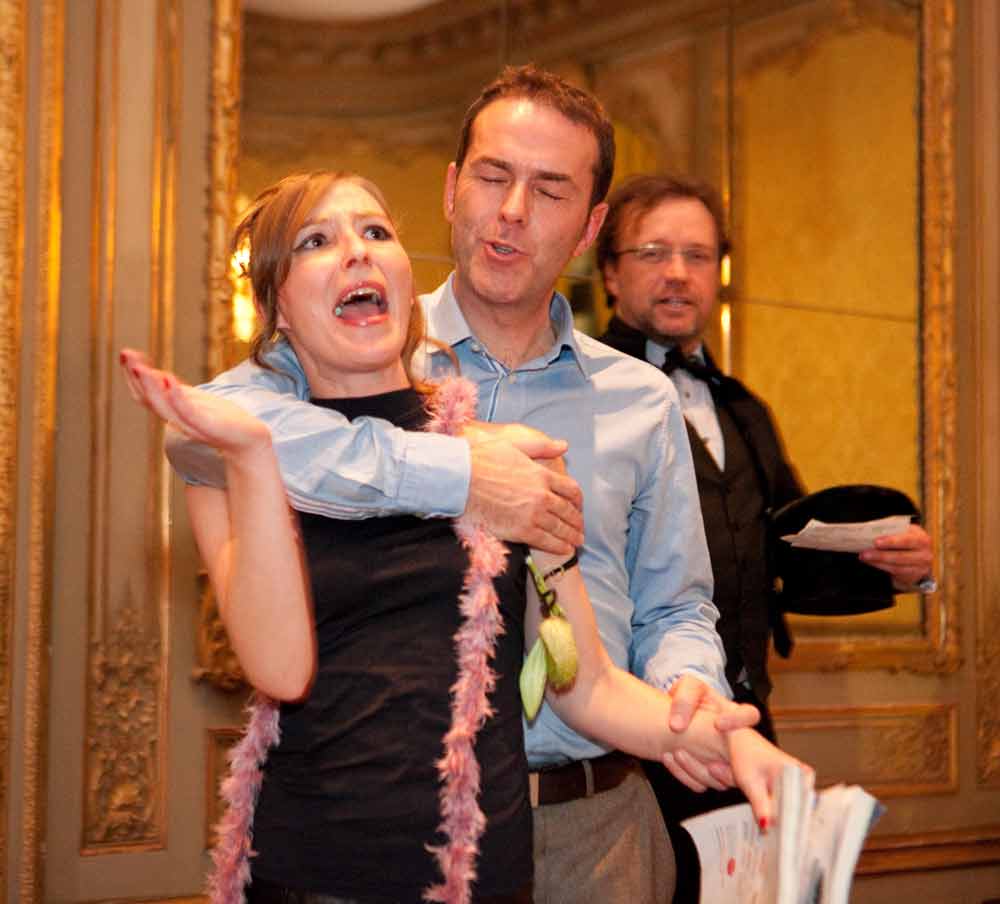 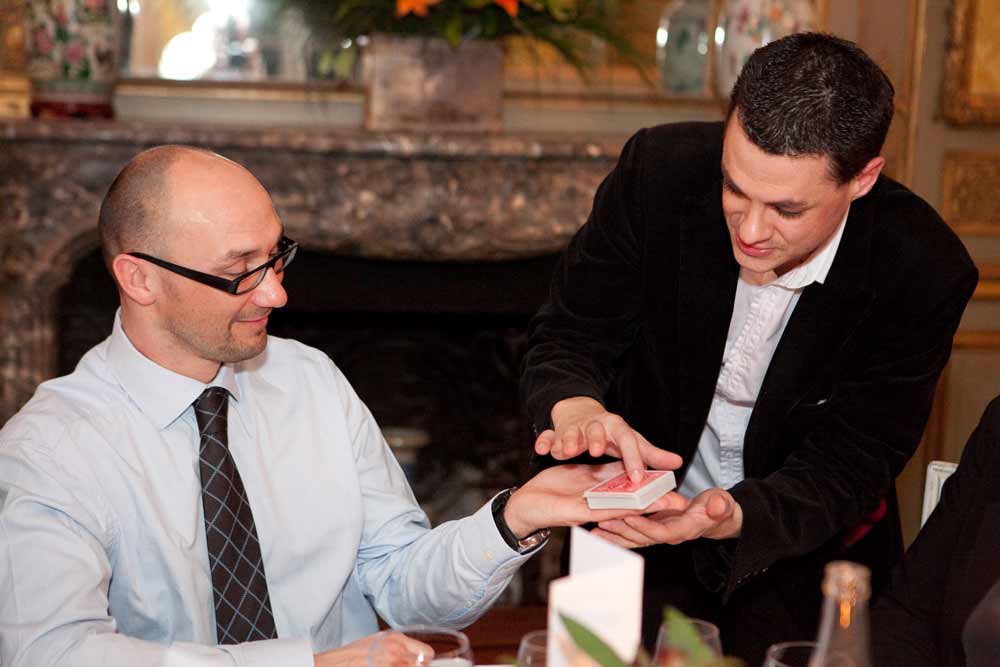 The evening becomes original and magical! 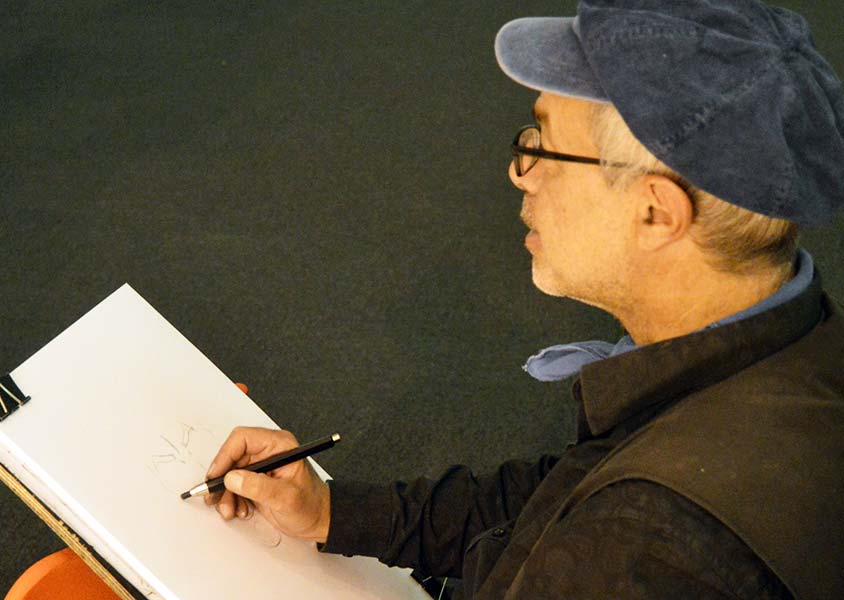 Brings humor to your dinner!

See our other Team Building activities